Located in Rinchoa on the main road connecting Sintra with Lisbon this building was once owned by the Marquês de Pombal and used as stables and staging post between his two palaces Quinta da Granja do Marquês (Terrugem, Sintra) and the Palácio de Oeiras. In the 19th Century the house was used as a field hospital for Portuguese troops fighting Napoleon. However the building gained notoriety as the home to one of Portugal's greatest artists. From 1930 until his death in 1948 it was the home of the painter and caricaturist Mestre Leal da Câmara. His widow bequeathed the house to the Municipality of Sintra following her death and in 1965 the house was opened to the public as a museum showcasing the life and works of Leal da Câmara. Within the museum there is a vast collection on display, featuring furniture, azulejos, table lamps and ceramics designed by him, also his caricatures, drawings, fabrics, ceramics and tiles, as well as the archive of his letters and documents. 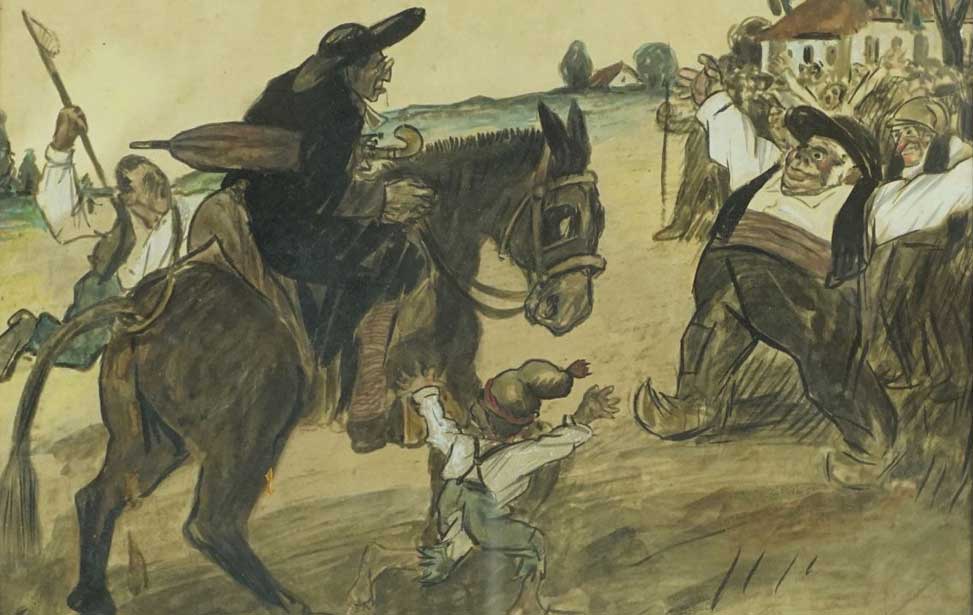